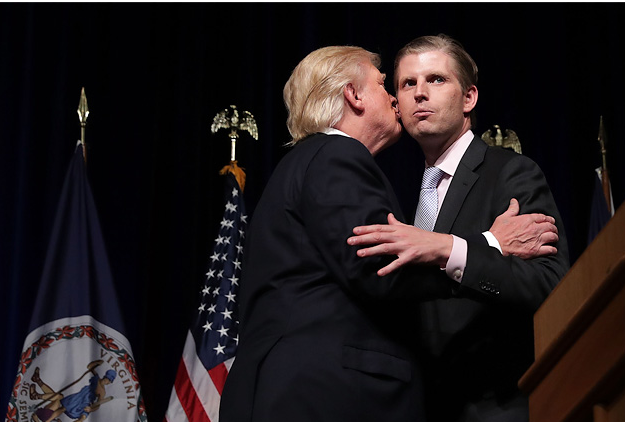 No sooner had I published my last update on 7/31 than a major new development came out. This happens surprisingly often! In this case, it was the news that President Trump had taken an active role in drafting the statement Donald Trump Jr. released after news surfaced of his June 2016 meeting with Russian sources promising compromising material on Clinton as part of Russian government support for Trump’s campaign. A couple of other major hits have come out in the last two weeks as well, including the news that Mueller has impaneled a Grand Jury, and the pre-dawn FBI raid on one of Paul Manafort’s houses. And as soon as I publish this, I’m sure something else will come out. On and on it goes!

And if you want to explore further based on this blog, the following sources may be of interest:

New items since the previous edition are in blue text…