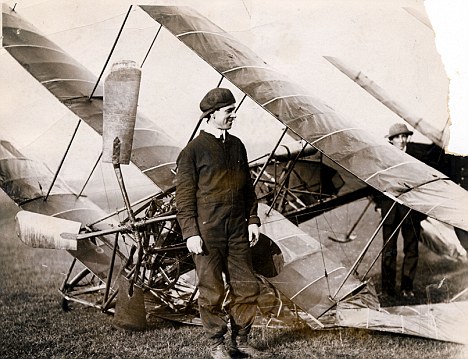 We’re back with the latest update on my quest to get 100 literary submission rejections this year! I got the idea from several friends who did the challenge last year. So far I’ve found it’s an amazingly effective way to reverse the emotional charge of the submission process by making rejection the target, AND ensuring that you hustle enough in your submission volume to get some positive momentum. So, what’s happened in the month since our Q3 update?

In a serious failure of rejection, my poem “Twelve Steps to the New Israel of the Beats” got honorable mention in the 2017 William Faulkner Literary Competition. I was even invited to go the awards ceremony in New Albany, Mississippi, which unfortunately turned out to be unworkable schedule-wise. In any case, it’s definitely an honor, even if it hurt my rejection stats.

I also had an alarming close-call with the UK-based journal all the sins, who informed me that a poem I’d submitted made it past their first round, but ultimately wasn’t selected.

Now, on the plus side:

Feverish spreadsheet calculations informed me going in that, in order to get 100 rejections in the year, I’d need to do 143 submissions. So far I’m at 100, leaving me with 43 to go in the next two months and five days. That’s brisk, but achievable. And my rejection total so far is 58, leaving 42 to go. That would be a rejection every 1.57 days for the remainder of the year. I don’t know if I can make it, but I’ll do my best!

We’ll check in again toward the end of November… 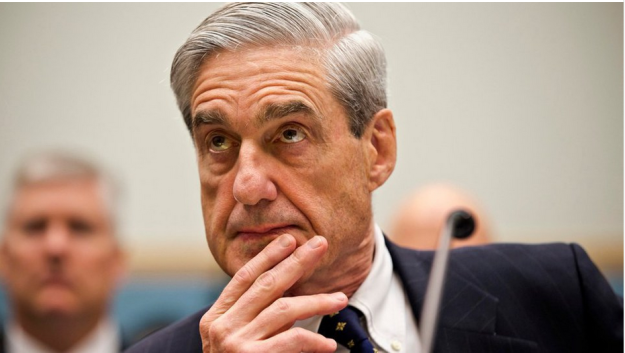 It certainly seemed as of our last update that a steady buzz of activity from Special Counsel Robert Mueller indicates he has some pretty specific targets for his investigation. As you’ll see below, developments in the last month make that seem even more likely. Meanwhile, the Congressional investigation has also rolled along, and new revelations of the scale and sophistication of the Russian manipulation efforts continue to emerge, especially regarding social media.