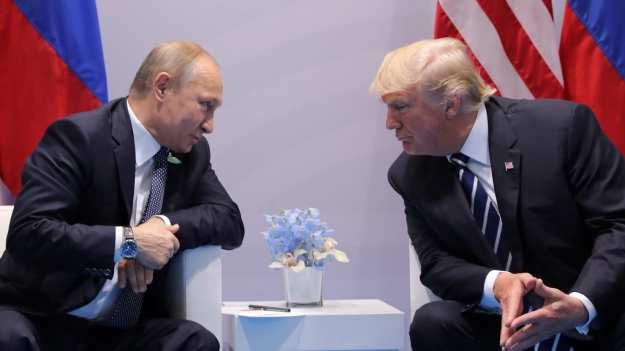 If you’ve been following this story with me for a while, then you know that there are periods when a whole bunch happens in a short period of time (like our last update!) and then there are others where there’s no “big story”. Rather, there’s a steady drip-drip-drip filling the bucket. That’s what this past two weeks has been like. The Kushner, Trump Jr., and Manafort appearances in front of Senate panels had promised fireworks, but instead they ended up in private session and not under oath. Alas!

Still, there have been a lot of further developments in almost all the major areas, as you’ll see below. But first, an overview of where we are so far:

And if you want to explore further based on this blog, the following sources may be of interest:

New items since the previous edition are in blue text…