Well, Iowa is past us. Not as far past us as we might like since, quite possibly, it will never be officially called. But, in any case, past. Twelve candidates went in to Iowa. And, due to the prolonged results roll-out and the resulting lack of traditional winnowing from the media buzz on winners and losers, all twelve are still kicking. But, sooner or later… 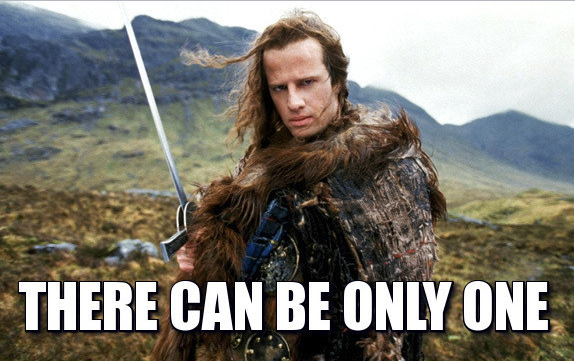 Previous editions of this blog series, including last week’s, have focused on our leading indicators-national polling, fundraising, and endorsements. Which is what you have to do before anyone anywhere has actually voted. From this point forward, they become lagging indicators in a sense. That is, they start to follow individual election results, rather than predict them. And (I am about to reveal a great, little-known secret here)…

The DNC does not actually choose the nominee! The nominee is chosen based on the results of 57 separate primary and caucus elections!

So how do things look based on the first one of these? Well, to start with Pete Buttigieg won Iowa. And so did Bernie Sanders! That’s what you get when you have three different ways of determining the winner.

“First Alignment” is who Iowa caucus-goers voted for in their first round of voting of the evening. Here, Sanders is a narrow winner:

But neither of those state-wide totals, per se, is what determines who gets delegates. That’s determined by the accumulation of who was above 15%, and by how much, in individual precincts. So, for example, Sanders might get 90% of a college town’s vote, but Buttigieg meanwhile got 51% of several rural precincts, thus giving him an edge in what are called State Delegate Equivalents. And, in fact:

Technically, in what matters for actually handing out delegates, you could say Buttigieg won. You would also have to then observe that the margin was razor-thin. So thin, in fact, that he and Sanders will both walk out of Iowa with the same number of delegates. I’d call that a “draw” myself.

And no, these confusing layers of results and convoluted methods of tallying weren’t the result of the big bad DNC “fixing” things. This is how the Iowa caucus has always worked. And even more ironically, it was the Sanders campaign that pushed for this triple-reporting after 2016, and it was the new requirements of the triple-reporting, along with a horridly botched tracking app roll-out, that resulted in The Caucus That Will Never Be Called. (TM) 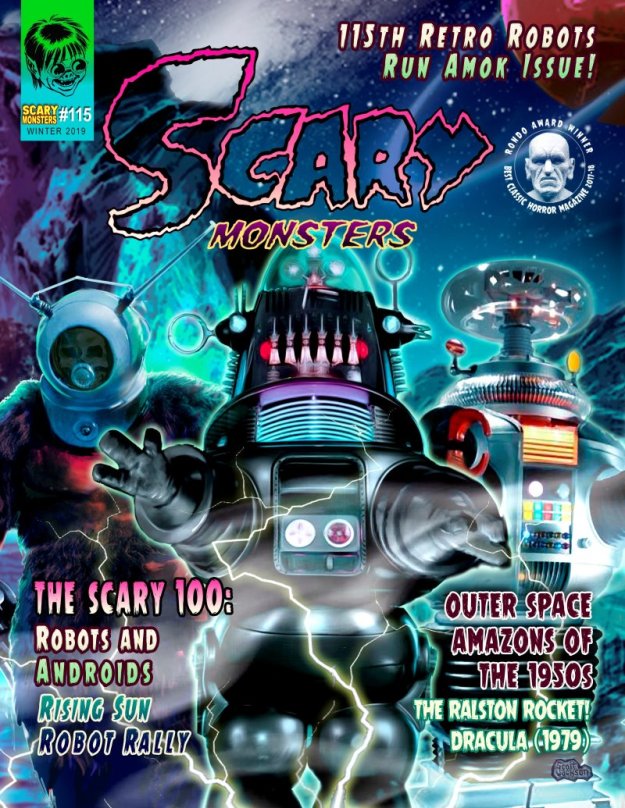 While it may never be called, we can observe a few things:

And, indeed, Mayor Pete seems to be on the climb in New Hampshire since last week, with Uncle Joe taking a plunge toward fourth: 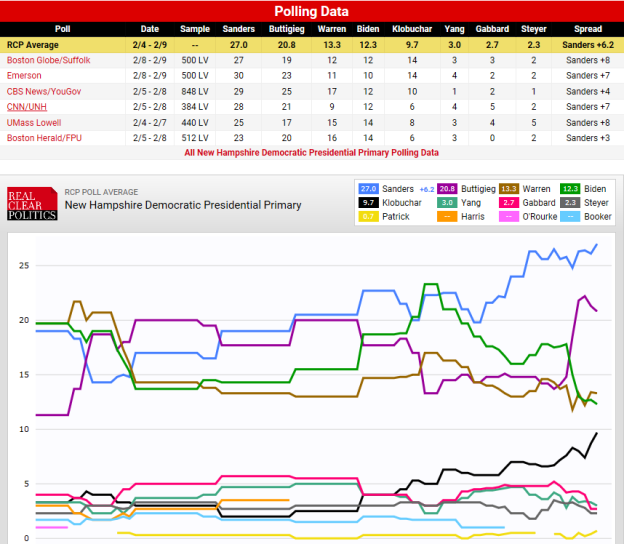 Two fourths in a row is not good for a “front runner”, which Biden will no longer be if that happens. Two wins in a row is good for Sanders. Buttigieg is surprisingly strong, and Warren and even Klobuchar definitely still in the mix. There’s a school of though that says Biden is so strong with African-American voters that he’s going to roar back in South Carolina, and clean up in the Southern Primaries on Super Tuesday.

Maybe. On the other hand, these poor early finishes aren’t a good sign- there’s no precedent for a fourth in Iowa and NH coming back to be the nominee. And, with Pete having gotten a shot in the arm, Joe may have significant competition for the “moderate” wing vote on Super Tuesday. And not just from Pete:

I think it remains likely that Biden gets a plurality of votes and delegates on Super Tuesday, but by a much lower margin than he would have if he had done better earlier, if Buttigieg wasn’t coming on strong, and if Bloomberg and to a lesser extent Steyer, weren’t sinking huge amounts of money into those contests. Because of this, there may be no clear result that day. And for a good while after, quite possibly all the way to the convention.

Tune in next week to see if New Hampshire changes this outlook!